We welcome you to the cjib

Jewish Community of the Balearic Islands

The Jewish Community in the Balearic Islands was founded by residents, mainly from the United Kingdom, in 1971 under the name of Comunidad Israelita de Palma de Mallorca.

The CJIB invites you to the act in Commemoration of the Holocaust.
It will be on Friday, January 27 at the Balearic Parliament.
The event will be open to the public.

Come celebrate Tu B'Shvat with the CJIB. We will all meet together on Sunday, February 5 at 11:00 a.m. at the Santa Eugenia Jewish Cemetery

Call for volunteers to clean the Jewish cemetery of Santa Eugenia.

We have the presence of the rabbi from Mallorca - Nissan ben Avraham, for religious services.
Present since January 11, 2023

Hanukkah on the Street

Registration for the Hebrew classes that will be held in the Mallorca synagogue is open. Beginning classes on Tuesday, November 1.

We manage the spaces of the cemetery
cjib

The origin of this cemetery was possible thanks to the collaboration of the Jewish community that existed in Mallorca, so it was inaugurated on July 9, 1975.

From the “Jewish Community of the Balearic Islands” we offer the sale of kosher products every week in the synagogue of Mallorca.

Jewish Community of the Balearic Islands

Let the new year begin with your blessings! We will all gather in the synagogue on Sunday, September 25 at 7:00 p.m. to begin the new Jewish year of 5783. And the following two days, the 26th and 27th at 10:00 am for the New Year's services, listening to the shocking sound of the shofar. Together with Yom Kippur (October 4 and 5) they are one of the most important dates in Judaism, in which we all get excited when we gather in the synagogue to celebrate the beginning of another year of active and positive life, and praying that be much better than the year that ends.

Schedule of days and times of the activities of the Jueva culture week, organized by the City Council of Palma where the CJIB will participate on September 18 in the "Open Doors Day" of the Synagogue of Mallorca.

Join the Hanukkah celebration in the street open to the Mallorcan public in an open and inclusive way. The festival will begin at 5:00 p.m. with welcome speeches, the first night lighting, and blessings, followed by a special musical performance by Klezmer. There will be eight different stalls that will carry out activities and offer products simultaneously.

From a very young age he was interested in his Jewish origins and Jewish culture because of his Jewish origins. In 1977 he moved to Israel where, after his conversion to Judaism, he took his current name. He studied as a rabbi at the Mercaz ha-Rav and Ateret Cohanim yeshivas, in Jerusalem, and at the Hesder Xiló Yeshivat, graduating as a rabbi in 1991. Then (2009) he worked as a subject teacher religious texts (Torah, Mixnà and Talmud), in the Talmud-Torah of Shiloh, and currently (2011) he arrives in Ciutat two or three days each month on a tour of several Spanish cities, in order to teach the Jewish tradition mainly to those who, like him, they believe that all children of the Jewish People need to know firsthand the broader foundations of Jewish culture from the point of view of the Jews themselves. 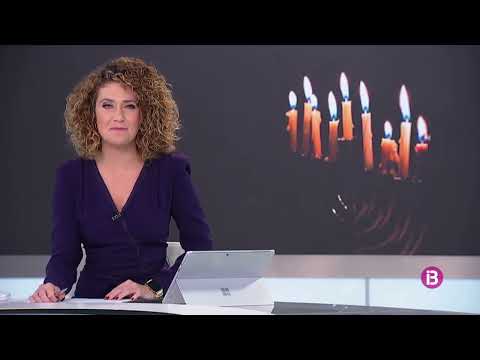 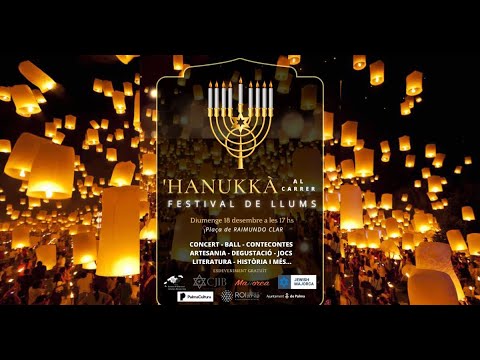 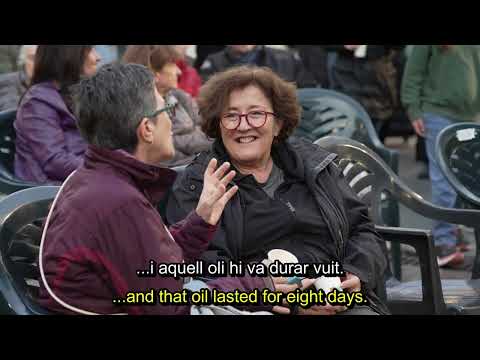 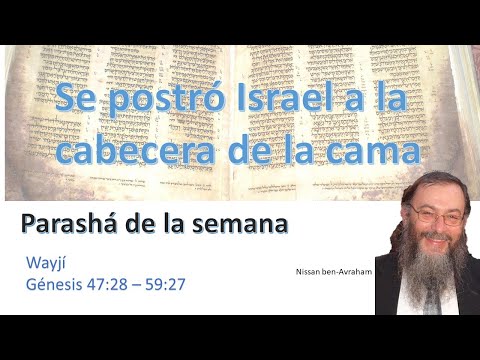 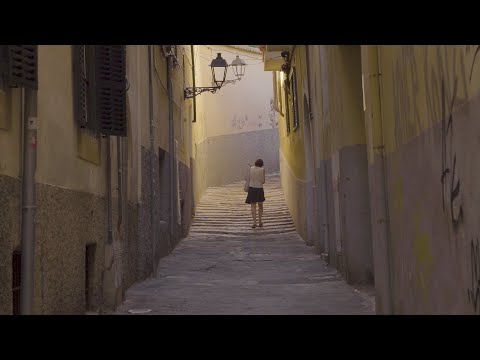 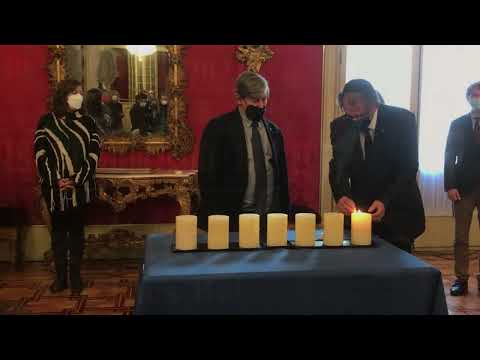 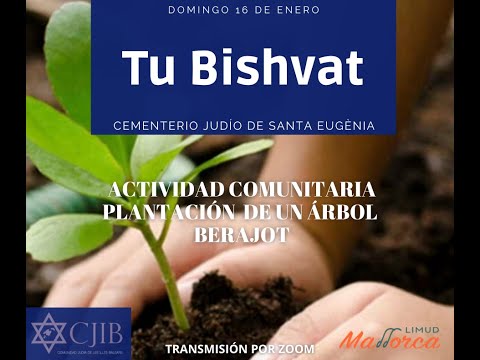 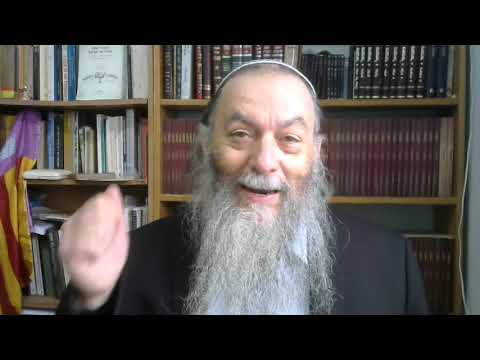 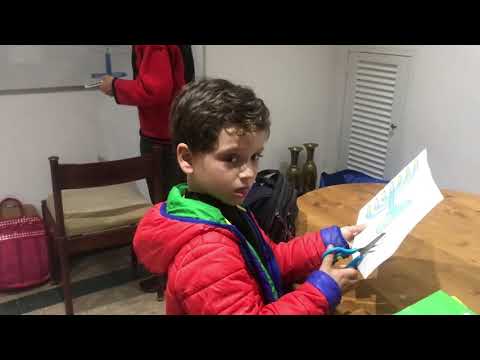 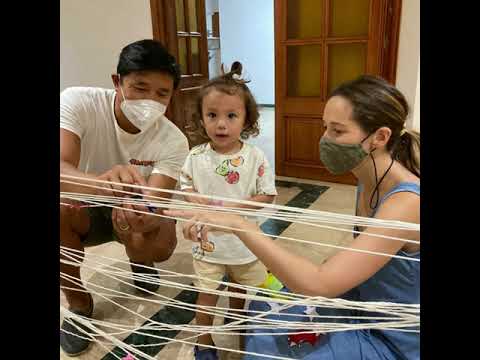 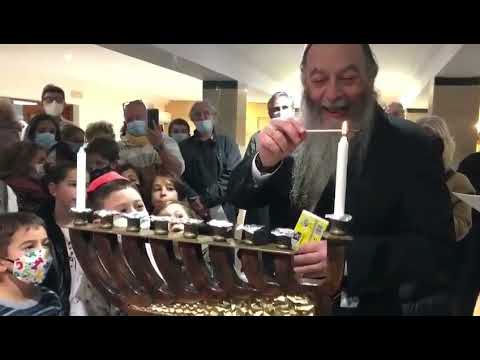